The more you know, the better you vote

Sunday 11th of June 2017, Italians are called to the ballot box for the local elections. We are talking about more than 1.000 municipalities: information plays a crucial role. Together with Restarting the future, we designed and developed Sai Chi Voti’s website to inform the voters and ask the politicians for more transparency.

The more the user goes down, the more information she gets.

The user is involved in a smooth and consistent flow that leads her to take action and get informed. The more the user goes down, the more information she gets, such as participating candidates, interactive map and up to date blog. This provides the user with enough information to get consciously involved and to sign the petition. Once the user scrolls down, the petition button continues to pop up as a floating call to action.

Icons and badges to facilitate a full understanding of the topic.

To diversify candidates that well responded to campaign ask, and others that didn’t, we designed an easy and catchy graphics system that represented 4 different pledges and 3 different promises. They were turned on as soon as the candidate agreed on them and filled in his information. 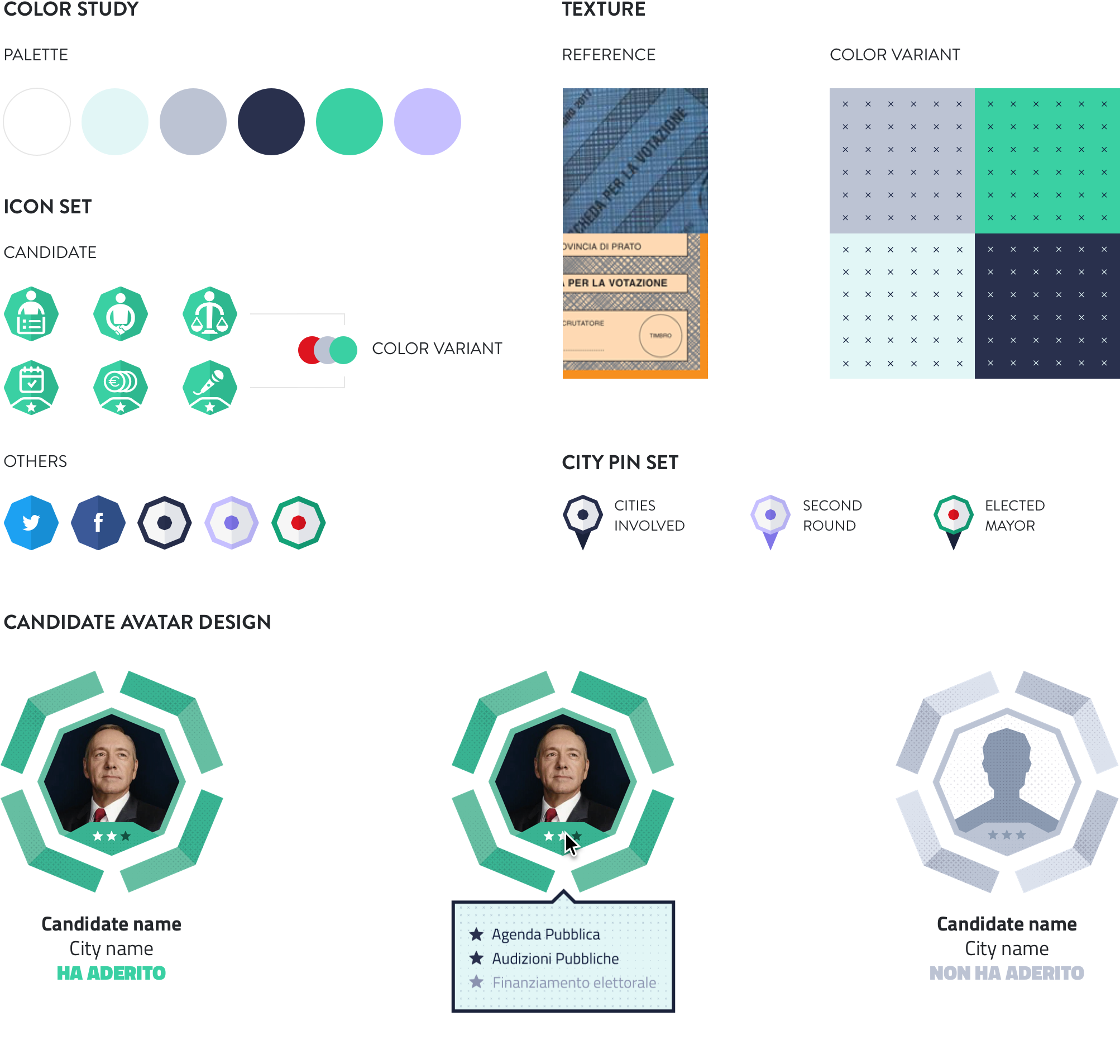 An ironic invitation to demand more from your local candidates.

This motion graphic has not just a chromatic consistency with the website, but also an innovative narrative style. The video itself might seem just a regular reminder for the election day, but it’s actually an ironic invitation to demand more from your local candidates. We used the tracking shot motion technique: we shooted real human movements, and then we tracked them in the 3D space on After Effect. 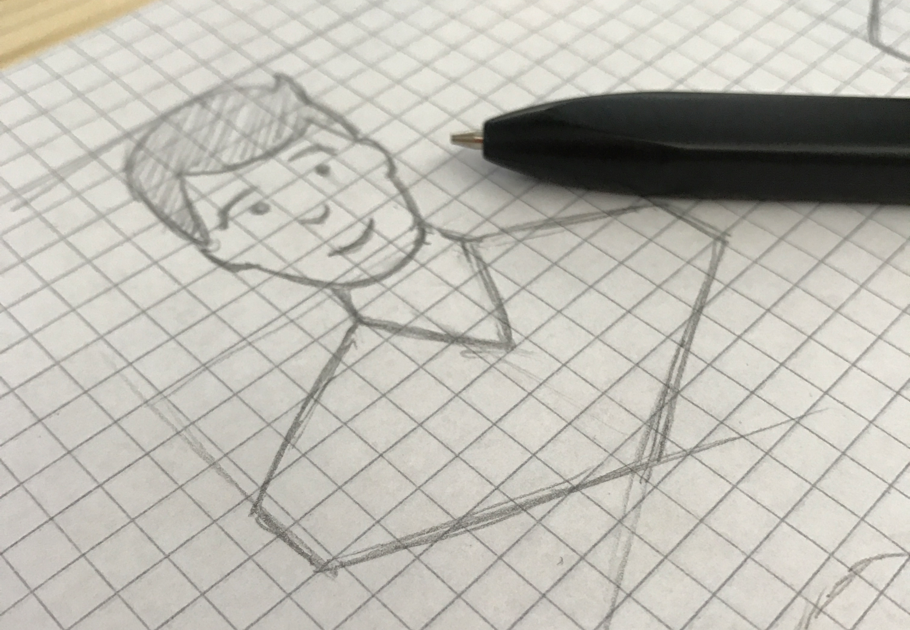 The first campaign’s edition was held for 2016 local elections that involved 30 different municipalities.

15 of the candidates who decided to create their own profile on the website, became mayors of Italian biggest cities like Rome, Turin, Milan, Naples and Bologna. In 2017, more than 30.000 citizens signed the petition, asking the candidates for more transparency. Here a sneak peek from the 2016 campaign: